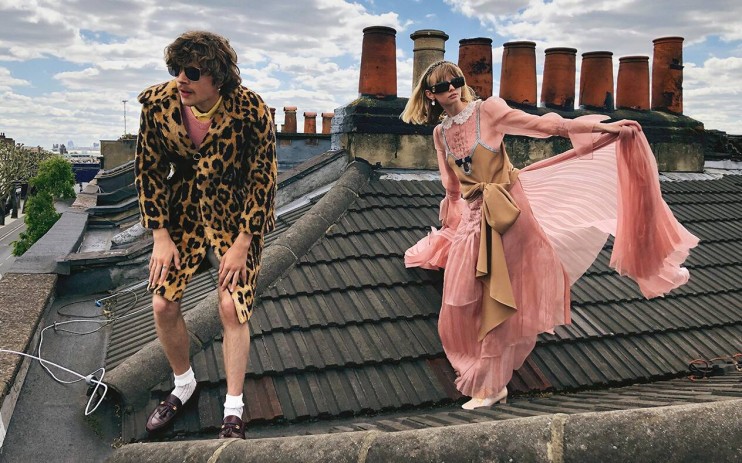 Founded in Florence in 1921, Gucci is one of the world’s leading luxury fashion brands. At the beginning of 2015, Gucci embarked on the next chapter in its history, under the creative direction of Alessandro Michele, with the introduction of a new contemporary vision, which is re-establishing its reputation as one of the world’s most influential luxury fashion brands. Eclectic, romantic, and above all contemporary, Gucci is currently inventing a wholly modern approach to fashion and thereby redefining luxury for the 21st century. 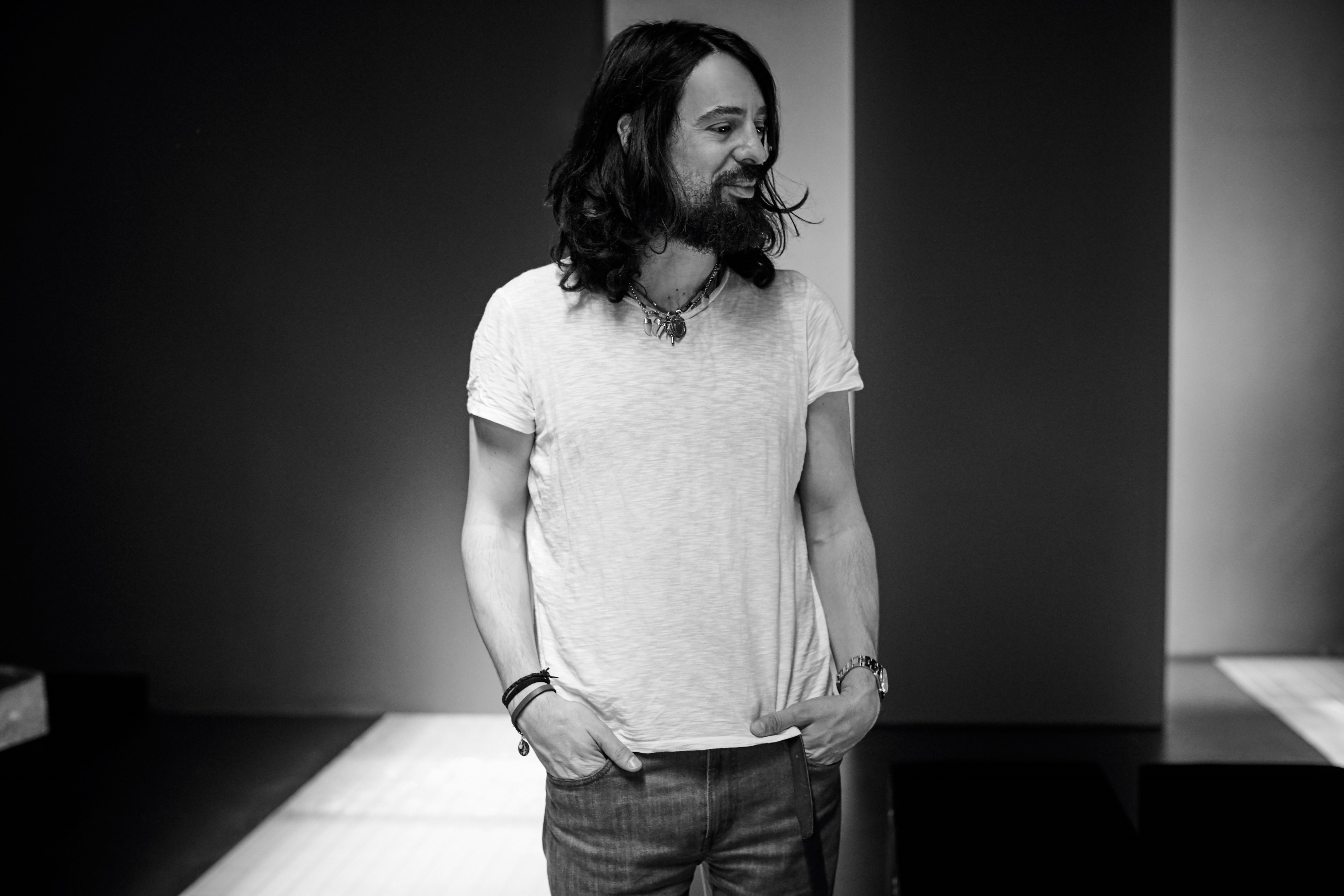 Alessandro Michele studied at Accademia di Costume e di Moda in Rome and joined Fendi as Senior Accessories Designer.He moved to Gucci’s Design Office in 2002, assuming growing responsibilities within the Creative Department until he was promoted to the role of Associate to the Creative Director Frida Giannini in May 2011.In September 2014, he took on the additional responsibility as Creative Director of Richard Ginori, the renowned Italian fine porcelain brand that Gucci acquired in June 2013.Alessandro Michele is appointed Gucci's Creative Director in January 2015 with total creative responsibility for all of Gucci's collections and its brand image.

RETURN OF THE GUCCI SUNGLASS... 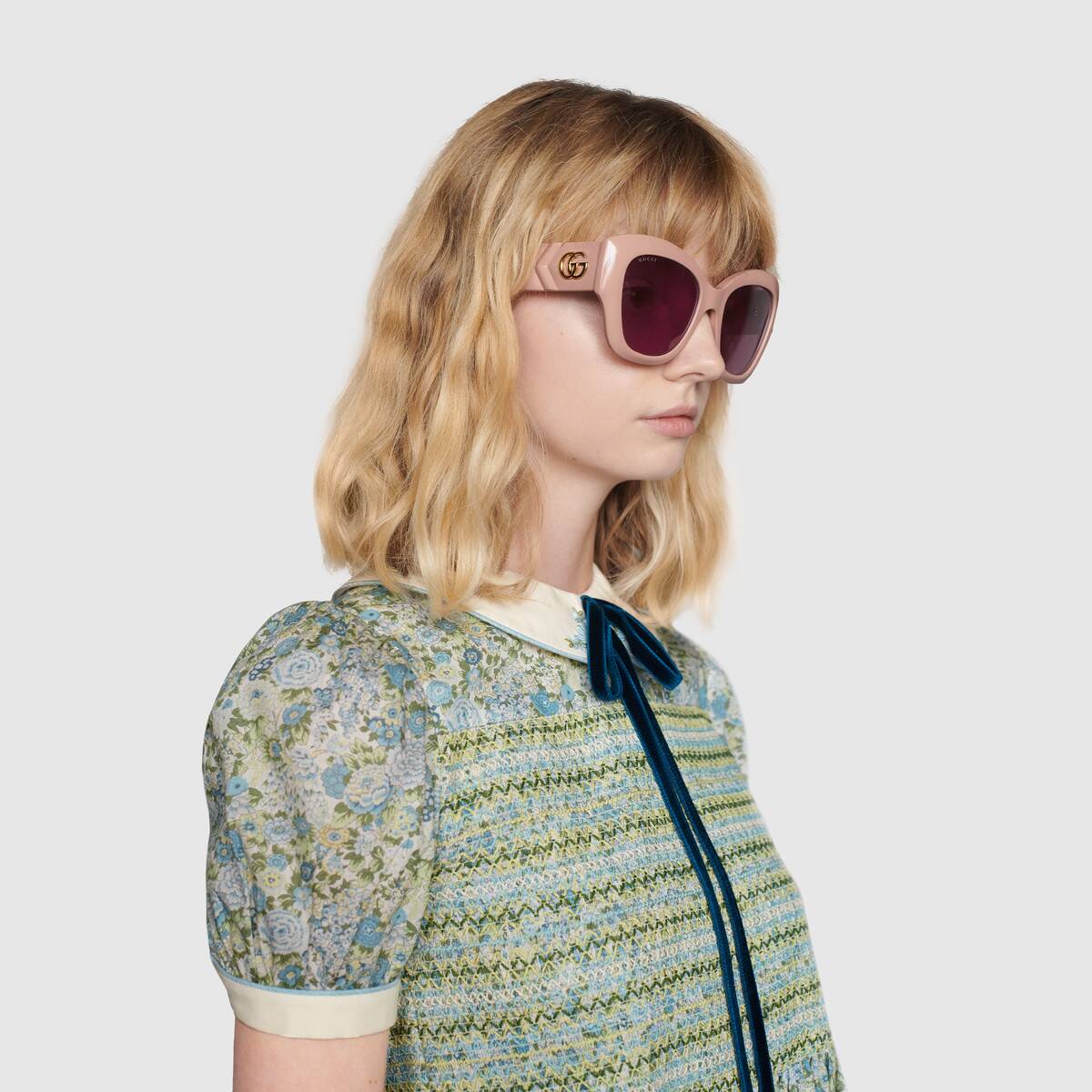 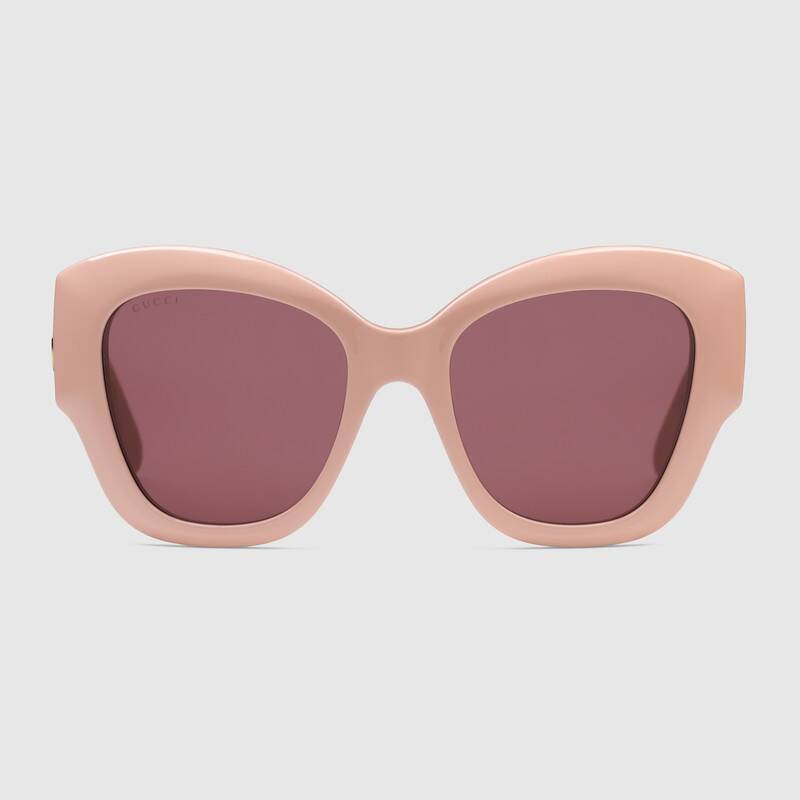 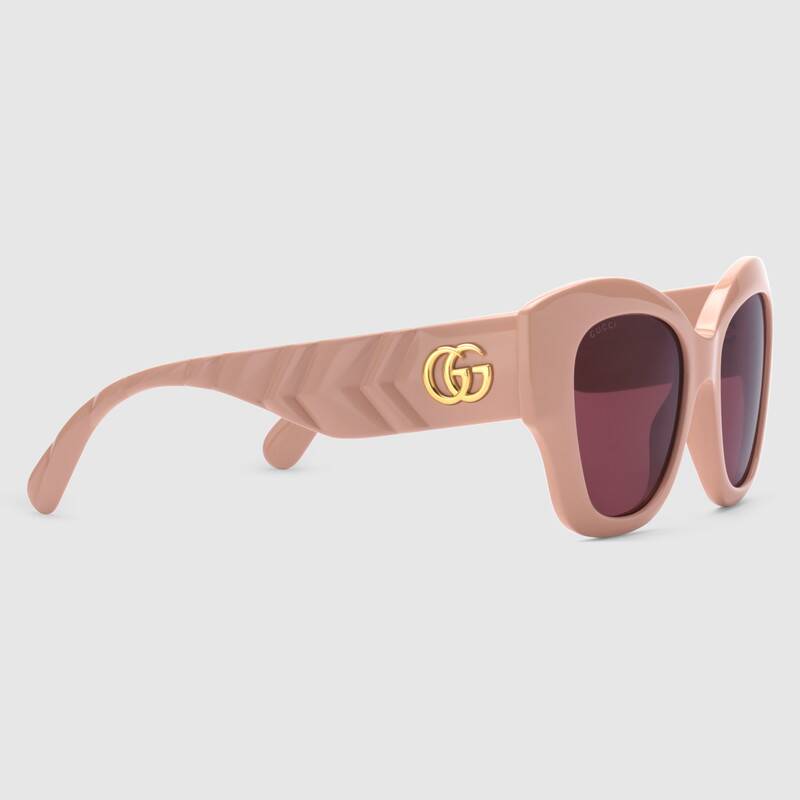 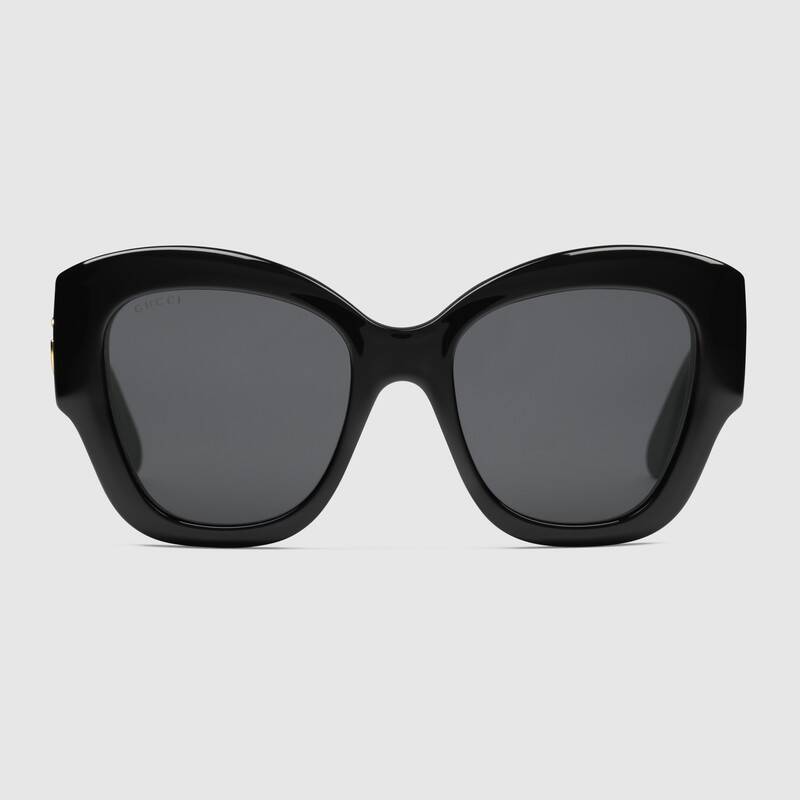 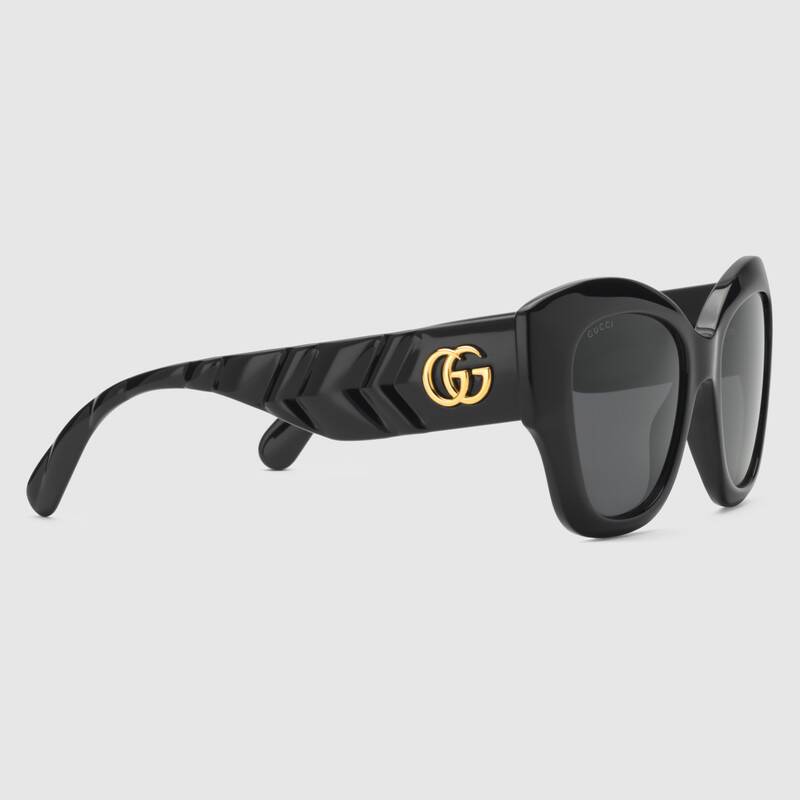 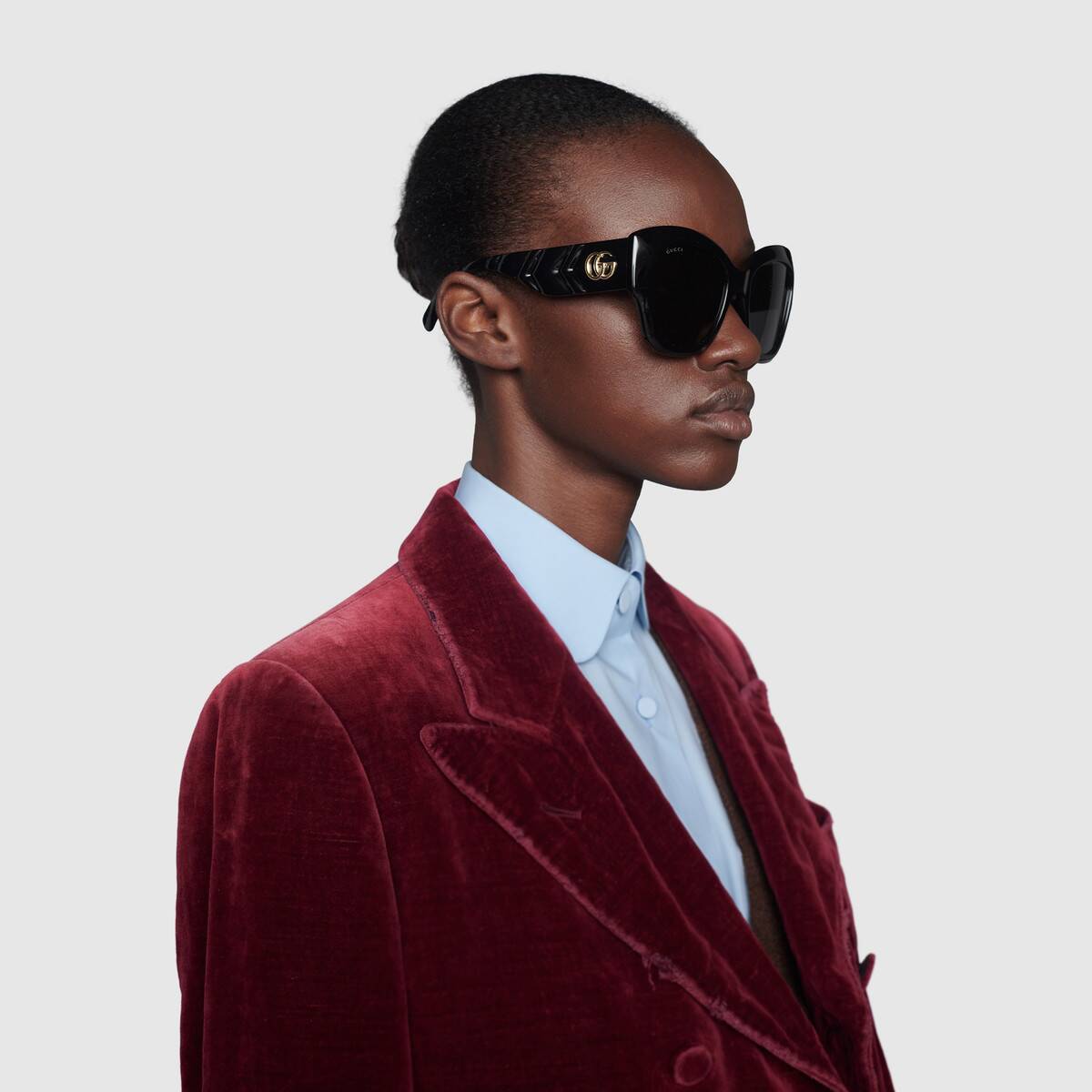 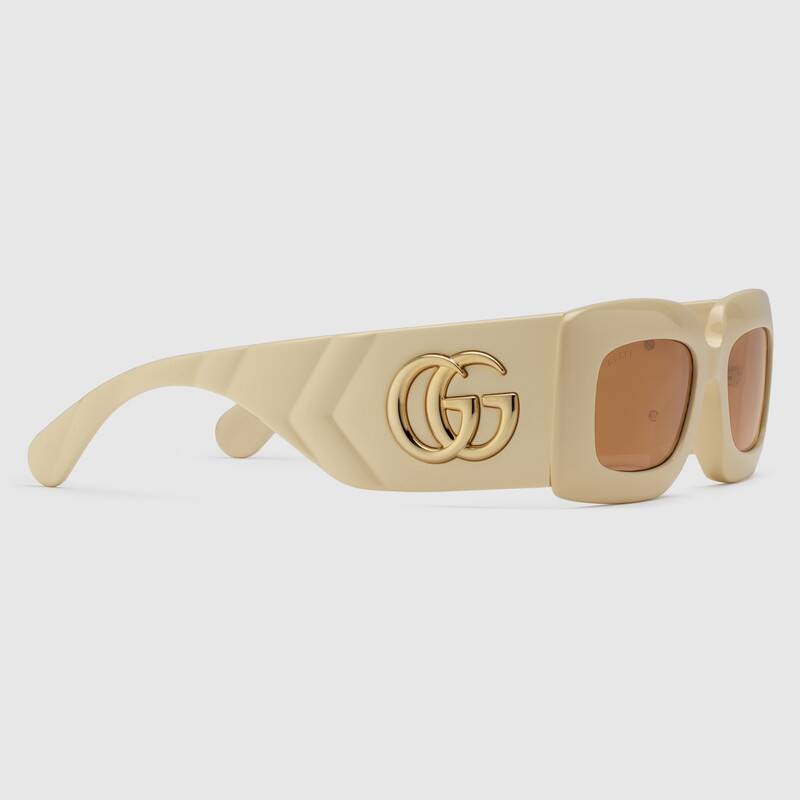 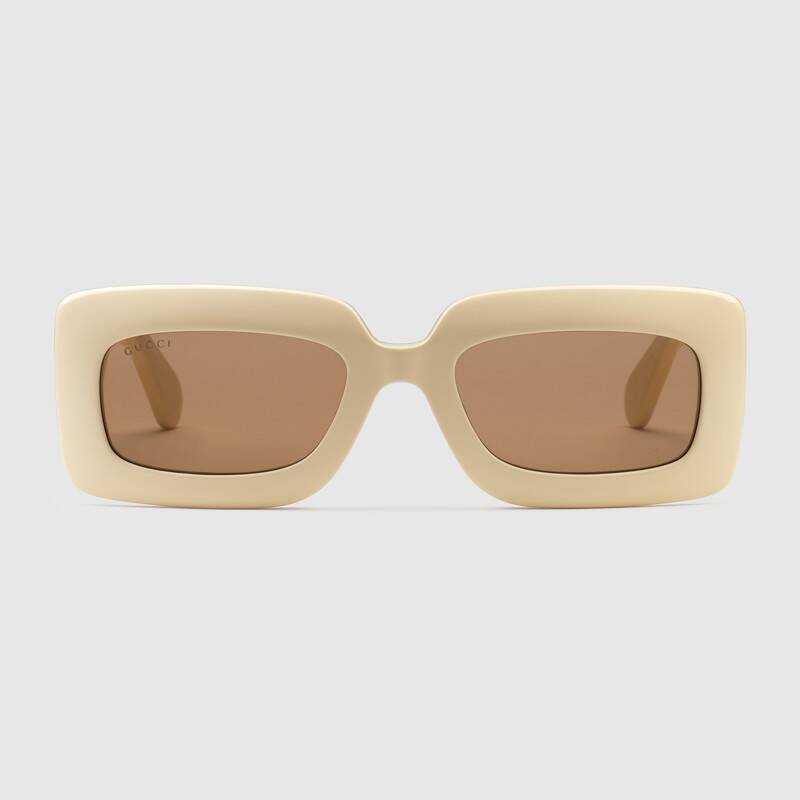 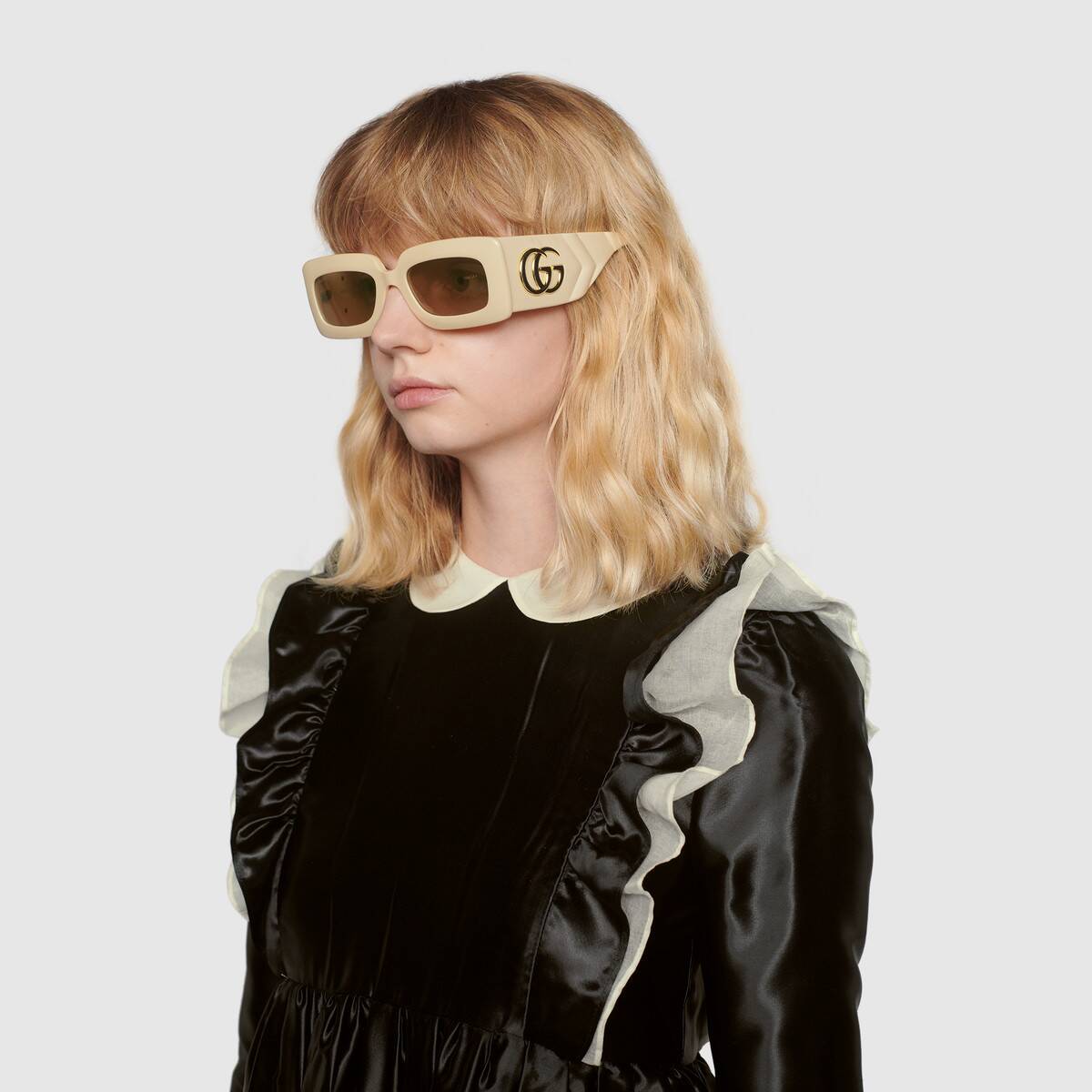 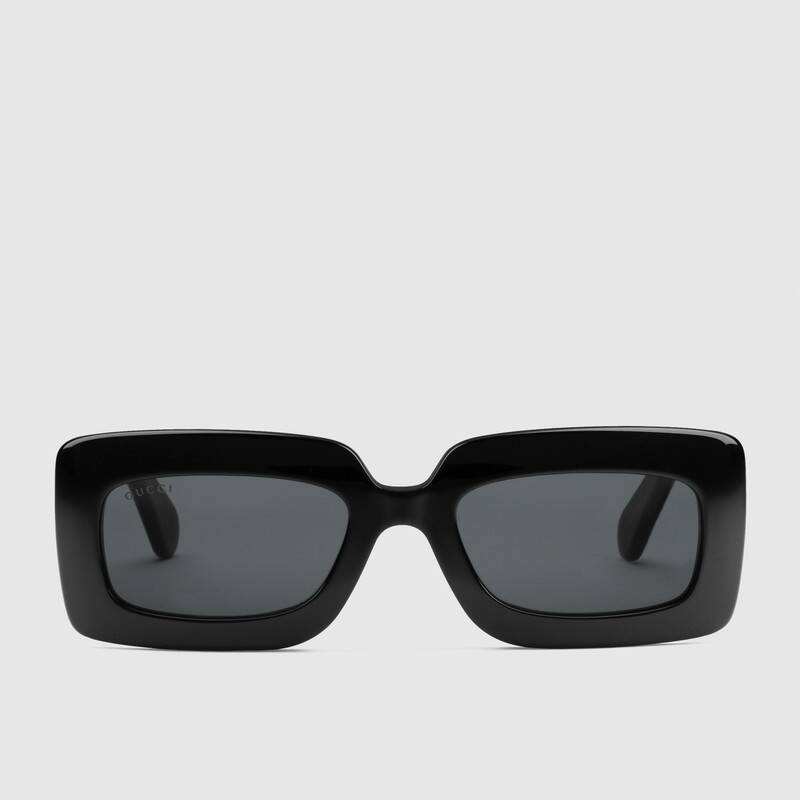 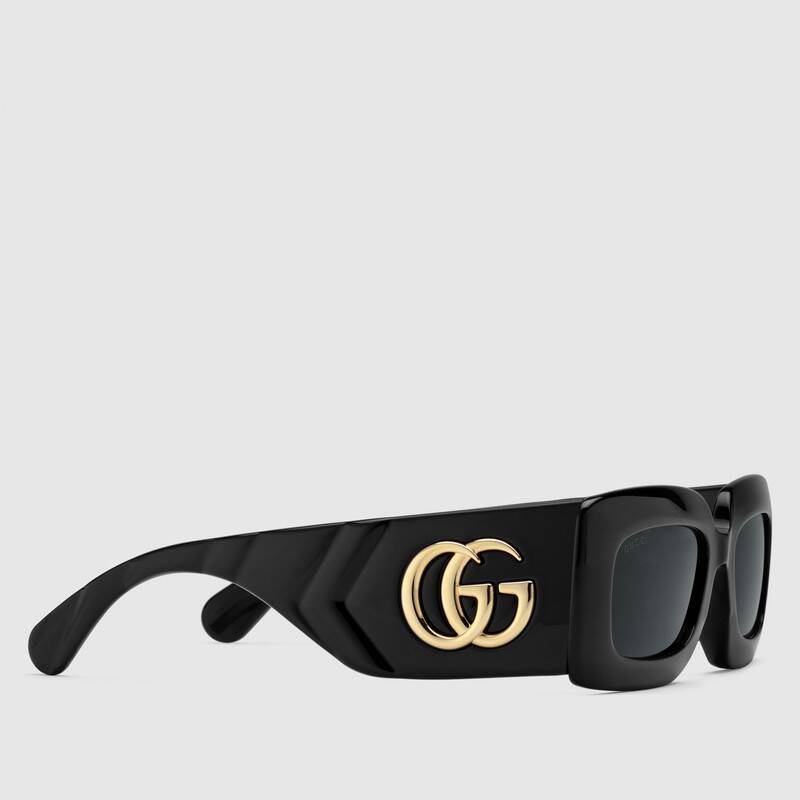 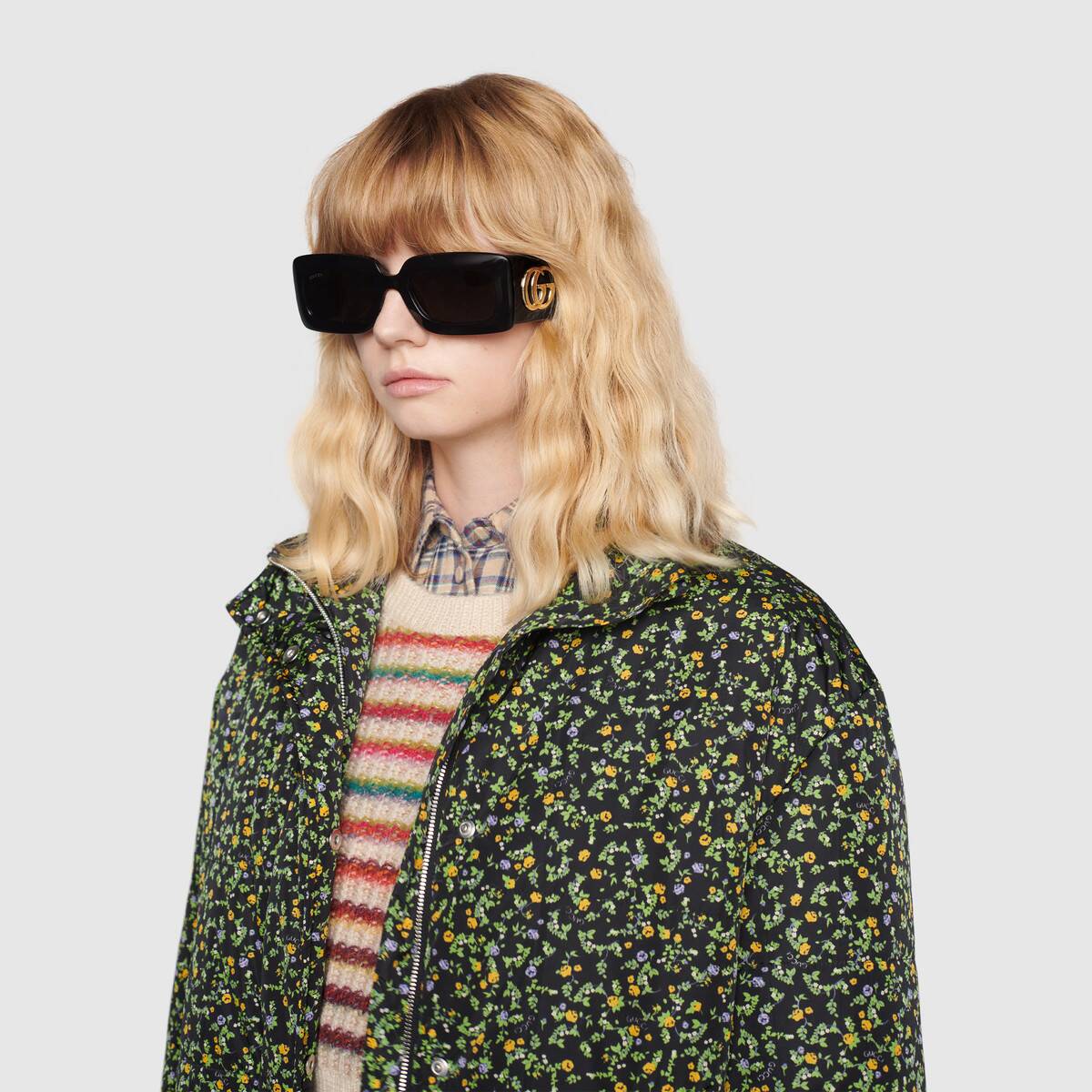