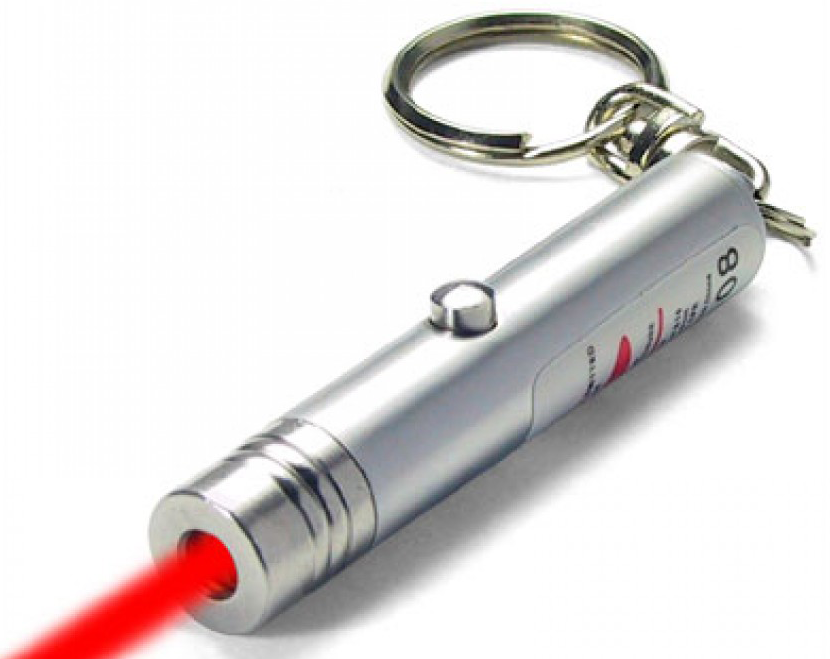 Laser Pointers - a risk to eye health in children.

The Public Health Agency (PHA) is urging parents and carers not to buy their children laser pointers as presents as they are not toys, with several children in Northern Ireland having received eye damage over recent months caused by the devices.

Ms Eibhlin McLoone, Consultant Ophthalmologist with the Belfast HSC Trust has seen several of these children. Ms McLoone said: “Sadly, I have seen children who have eye damage because they have played with a laser pointer and unfortunately once the eye has been damaged by a laser pen the damage is irreversible.”

Due to the risk of permanent visual impairment, it is vital that the public is aware of the risks associated with laser pointers and that these devices are never viewed as toys. When used incorrectly, these laser pointers can burn the retina – an area at the back of the eye which is essential for vision. In the most severe cases the burn may leave a scar which is permanent. Ms Mc Loone added “Unfortunately, once the laser burn has happened there is no treatment available to reverse it.”

Dr Joanne McClean, Consultant in Public Health Medicine with the PHA, said: “Although the total number of laser-associated eye injuries is small in Northern Ireland, these incidents could be avoided by people being aware of the risks, particularly in the hands of children.”

“Lasers are classified according to their ability to do harm. However it is quite difficult to know what the different strengths are, particularly with laser pens purchased online or outside of the UK.”

“Lasers are very appealing to young children; they are a novelty and are naturally intriguing. The problem is when they’re used as a toy they may be pointed directly at the eye. The easiest way to make sure children do not suffer eye injuries as a result of lasers is for parents and carers to be aware of the risks and that they are not safe to use as toys.”

“Of course lasers pointers can be a useful tool. It should just be borne in mind that care is needed when using them. When using laser pointers you should never look directly into the laser beam, never point a laser beam at a person’s head, or aim the laser at reflective surfaces. Never view a laser pointer using an optical instrument, such as binoculars or a microscope, and children should not be allowed to use laser pointers unless under the supervision of an adult.”